Inverter for photovoltaics – what is it responsible for?

When thinking about photovoltaic installations, we often imagine them as panels that produce the electricity we use later. We often overlook one very important device.

It is specifically about the inverter, also called a solar inverter or photovoltaic inverter, which without any exaggeration can be described as the heart of the entire installation. Therefore, when choosing panels it is also worth making sure that we buy the right and satisfactory quality type of inverter. To begin with, you need to get acquainted with the basic divisions and operation of these devices.

There are three types of circuits in this device: input, control and protection. This is because the inverter performs a number of different functions. The first and most important of these is to change the direct current (DC) flowing from the photovoltaic cells to alternating current (AC) with a voltage of 230 V and a frequency of 50 Hz. Besides, it has to react properly when any of these parameters is wrong so as not to cause a short circuit. At this point, you can already see the key function of this device. In fact, it is responsible for even more.

There are several types of distinctions here. The first is the division according to the installation in which the device is installed. The most popular today are grid-connected installations. The user is then subject to so-called prosumer billing

Some elements, such as the billing period, differ from one electricity retailer to another. Some basic elements are usually similar. A two-way meter is installed to calculate how much energy is put into and taken out of the grid. The amount of kilowatt-hours put into the grid is additionally multiplied by a so-called correction factor, which depends on the electricity retailer’s rules and other parameters.

So-called off-grid installations, which are outside the grid, are less common. They may turn out to be more profitable, but in case of insufficient production we may suddenly find ourselves without electricity. If you decide on such an installation, you will need a non-cooperative inverter, otherwise known as an island inverter. There is also a third type – hybrid. Inverters of this type can work both on- and off-grid.

As mentioned at the beginning, in addition to its standard application, a modern inverter also has many more functions. It can, for example, connect via WiFi with a dedicated application. This allows us to track, for example, how much energy our installation produces and by how much it reduces CO2 emissions.

Tags: inverter for photovoltaics, photovoltaics
Previous Post Water ionizer - how does it work and what does it do?
Next Post What does having a knowledge of electronics give you? 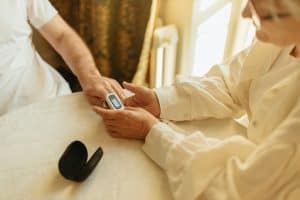 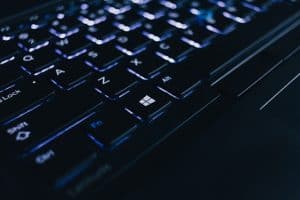 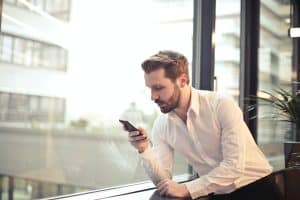 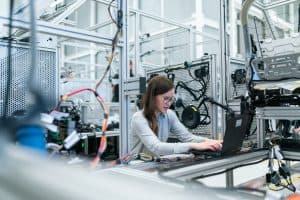 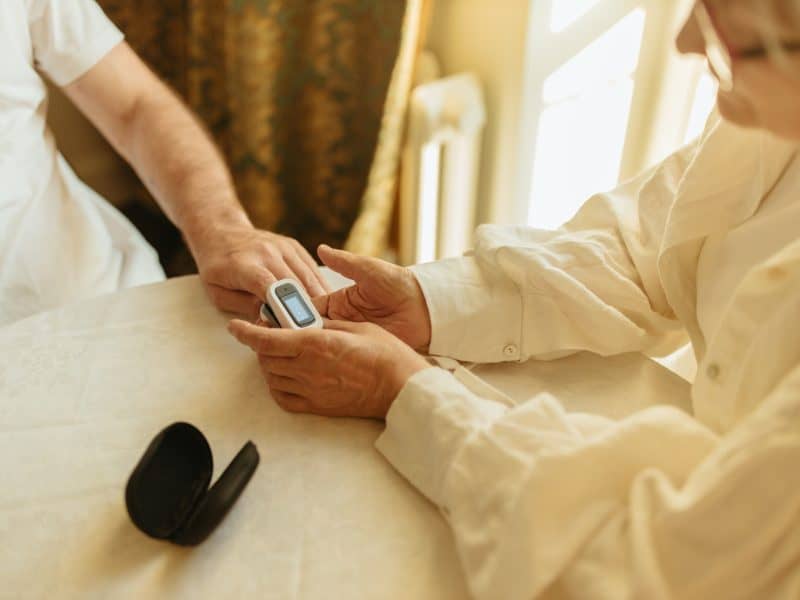 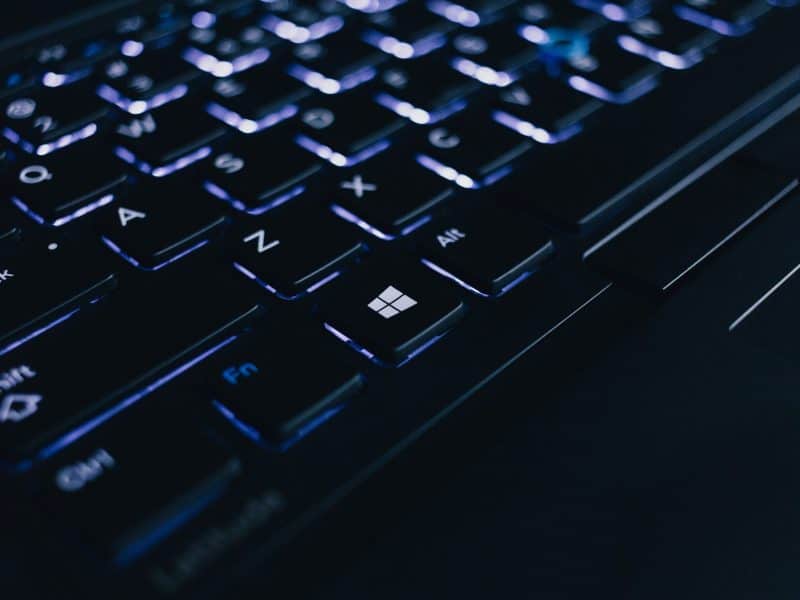