Techifull > In the network > Social media

Facebook is one of the most popular social networking sites that has reached every corner of the world. On the web, we can find Facebook Messenger Kids, which is aimed at users under the age of 13. What is this application?

Facebook: a global phenomenon only for people over 13 years old?

Facebook is a social network that has been triumphant for years. The project by Mark Zuckerberg was created in 2004 and since then it has made its way to almost every country in the world. Initially, it was created as a portal for internal communication of Harvard University students. However, its formula quickly proved to be a hit and the expansion of the project took a lightning pace. According to statistics, in mid-2017 the number of Facebook users exceeded 2 billion and is constantly growing. Messenger application, which allows direct communication between users, has also become an important element of the portal.

Allowed from the age of 13

However, it is worth remembering that according to the rules, a Facebook account can only be created by a person who is at least 13 years old. This is due to state laws in the US. Creating profiles in the name of younger people or those where false data is given is against the regulations. Over time, the need for a communication option for younger users whose parents have the Facebook app, and who would welcome such an opportunity to stay in touch with their child, has become increasingly apparent. It was with them in mind that Facebook Messenger Kids was created.

Facebook Messenger Kids is a version of messaging application created especially for the youngest users, who are under 13 years old. Importantly, you don’t need a Facebook account to set it up, which you can officially open once you turn 13.

As Messenger Kids was created with children in mind, it has slightly different rules than the standard application. There are no ads in it and the administrator declares that he does not collect advertising data on the basis of children’s activity. There are also no redirections to any payments in the application. All this together means that the child using the application is completely safe.

Messenger Kids is intended to serve exactly the same purpose as its “adult” version. Its primary task is to enable communication through text and video chats. Due to the age of the target group, it is distinguished by a large number of additions: filters, gifs, emoticons, sound effects, etc., which can be added to the conversation. However, all of them are strictly controlled and will not include those with content unsuitable for children.

Messenger Kids: freedom and control in one

Messenger Kids is an answer to the need of communication between parents and their minor children. At the same time, the application guarantees maximum security for the youngest users. The Messenger Kids account is linked to the parent’s Facebook account, which gives the parent control over who their child communicates with.

This works in the following way: the parent cannot see the content of the conversation, but has to accept the child’s interlocutor, which consequently means that no unwanted person can contact the child using the messenger. Only the parent’s acceptance allows communication between the Facebook Messenger Kids app and the actual Messenger.

What’s more – the caregiver has the possibility to set, among other things, the time of use of the application, and all this without having to provide the child’s phone number.

Initially, Messenger Kids went to users using Apple devices in the United States. However, there were immediate assurances that the app would also be coming to the Amazon App Store and Google Play store in the near future. It is currently available in the US for both iPhone and Android smartphone users.

The expansion of Facebook’s new product is more than certain. For now, we do not know when the new application will be available in Poland. 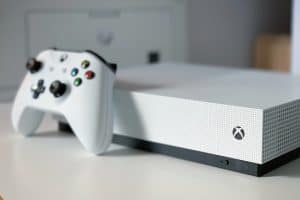 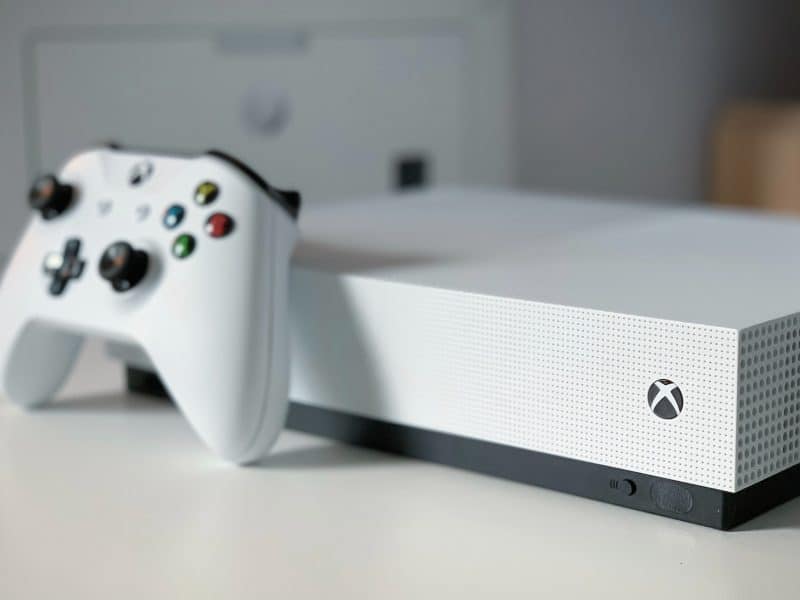 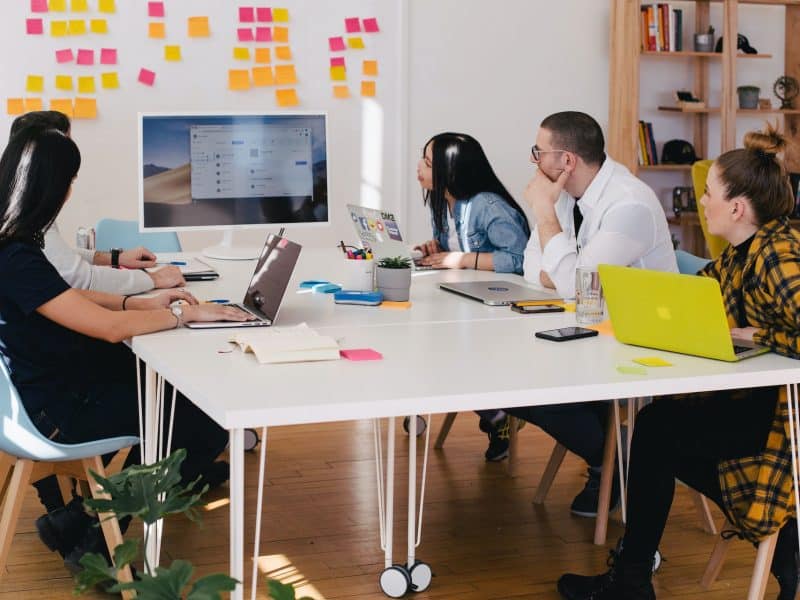 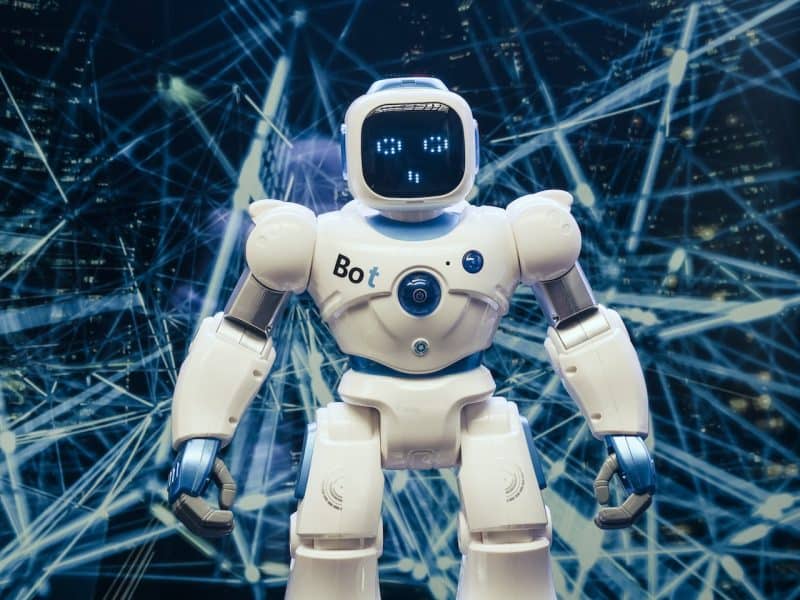